I'm a British-German journalist based in Iraq, interested in politics, personal stories and the human impact of a heating climate. 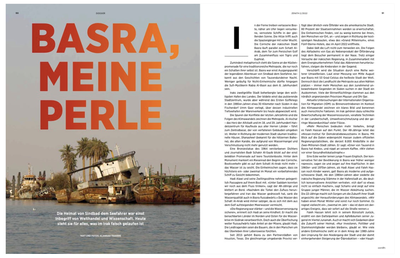 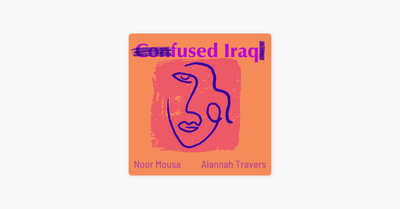 Episode 3 looks at the period 2004-2012, and coming of age in a country figuring out what the post-Saddam era might be. It covers Noor’s childhood in Najaf, the 2005 referendum over Iraq’s new constitution, continued military presence, factional politics - and the deadly sectarian war, all of which laid the roots of the conflict and corruption we see, still, today. 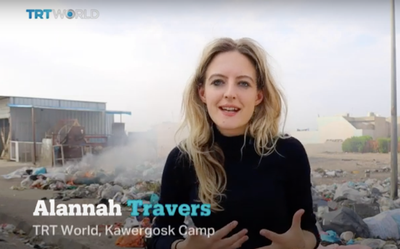 UN to slash emergency funding in Iraq by year's end

As humanitarian aid is prioritised elsewhere, the UN says it is shifting its role in Iraq from individual assistance to system building by the end of the year. In Iraq, authorities are being asked to take greater responsibility for the remaining camps - leaving many residents concerned. 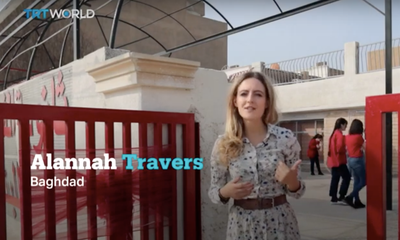 Mismanagement, underfunding and corruption have left Iraq’s education system in tatters. And a growing number of private schools are now widening the rift between children. Alannah Travers reports from Baghdad. 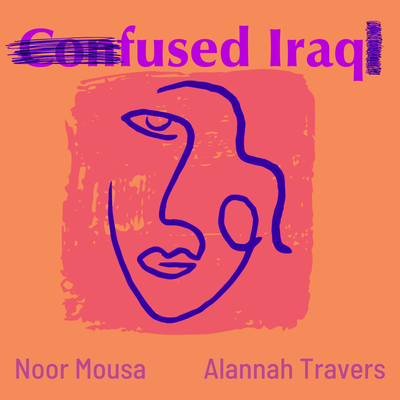 Episode 2 covers the build up and impact of the US-led coalition in Iraq in 2003: the political background and lived reality, and the competing narratives that continue to shape our understanding of the pivotal year. On Spotify and Apple Podcasts! 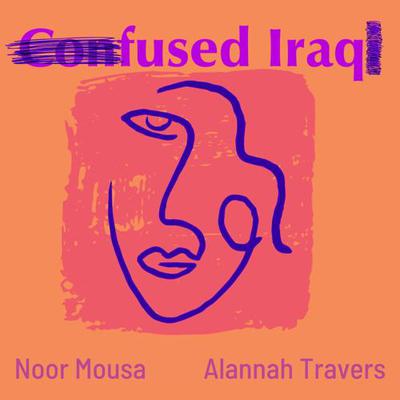 Join Noor Mousa as she shares her experiences and thoughts on growing up in Iraq, with British-German journalist Alannah Travers. Episode 1 begins as Iraq invades Kuwait in 1990, and covers the subsequent Gulf War, uprisings, and the impact of sanctions imposed on Iraq over that decade. Together, we explore events and personal stories from Iraq’s recent history, marking moments of confusion in the life of one young Iraqi. 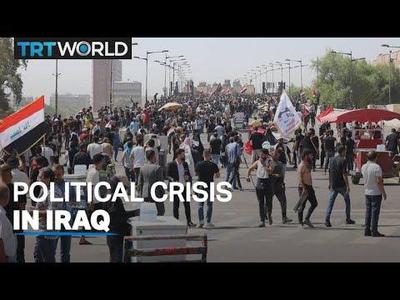 Iraq without government one year after elections

Monday marks one year since Iraqis went to the polls. But as the country's political class vies for power, a functioning government is still yet to be formed. Alannah Travers has more from Baghdad... 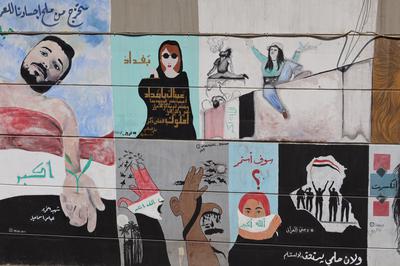 Hundreds of Iraqis gathered in Baghdad's Tahrir Square on Saturday to mark the third anniversary of the October 2019 Tishreen protests, which saw around 600 protesters killed as they demonstrated against the government for the end of corruption, better public services, greater employment opportunities, and a change of the existing political system.﻿ 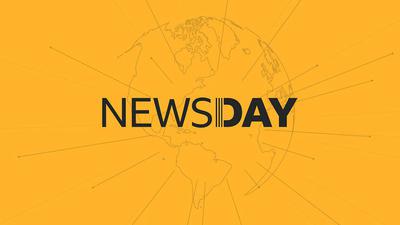 From around 27 mins, speaking on latest events in Iraq and Kurdistan Region. 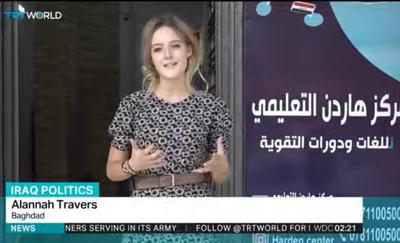 A protracted political crisis is failing Iraq's younger generation. Next month marks one year since the elections, but there's still no sign of a functioning government. Alannah Travers reports from Baghdad. 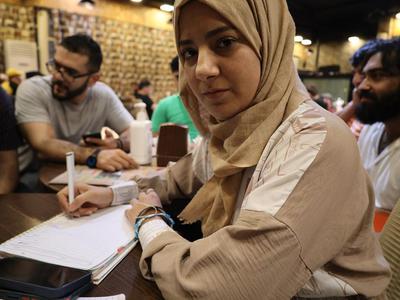 Clashes in August brought rival armed factions to the streets of Baghdad, leaving Iraq’s young activists stuck in the middle. 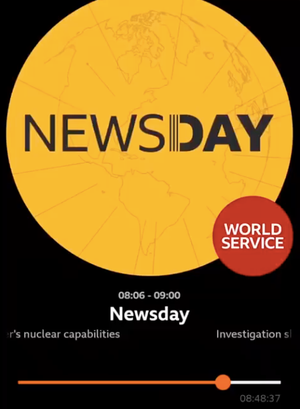 I was on the BBC World Service today at the crack of dawn, speaking about the ongoing political impasse in Iraq and the technical committee set up to look at a roadmap to early elections... and if that is possible... 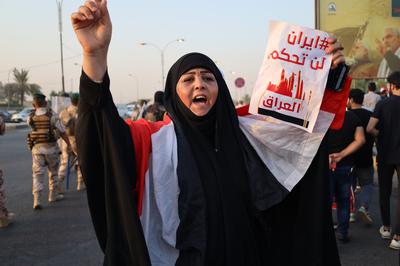 Civil activists of the Tishreen movement gathered in Baghdad's Nisour Square on Friday 2nd Sep, in the shadow of the city's tower, expressing their frustrations re the ongoing political crisis. Peaceful, lots of security, chanting of "we are the young who will build the country." 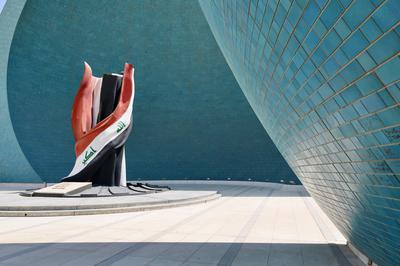 The political chaos, nepotism, abuse of power and concurrent environmental crises within Iraq is terrifying. 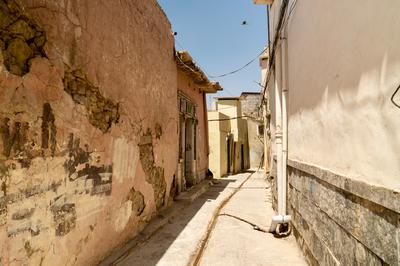 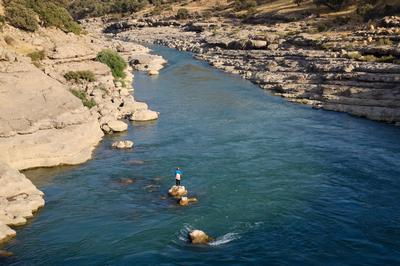 Scenes from a glorious swim in the Barzan area today. Beneath the beauty, however, issues are clearly mounting in the Kurdistan Region. 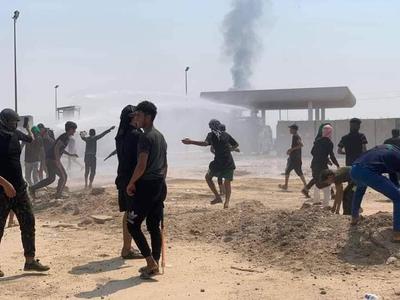 As environmental conditions worsen in Iraq's southernmost province and high temperatures shut-down power grids, protests have been held in Basra in recent days against electricity shortages and other lacking basic services. 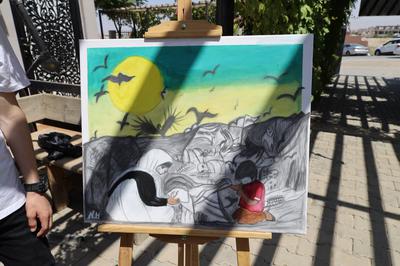 The real impact of politics? At today's Free Yezidi Foundation and Sinjar Academy event in Khanke, family members and officials mourned for the lives destroyed by the Yazidi genocide, eight years ago. Down the hill, 20,000 survivors live in sweltering tents, still; just one camp housing the hundreds of thousands of displaced. For them, life goes on.

Some images and a Baghdad rooftop report for TRT World, on yesterday's chaotic events in the green zone... Until about 30 mins before we went live I had been inside the stormed parliament (mainly trying to hide from rowdy men), but security forces finally cracked down and we were forced to leave the building along with hundreds of Sadrist supporters.﻿﻿ 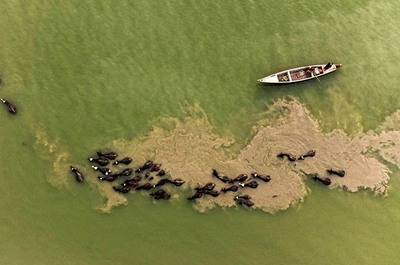 Listen back to my conversation on the gas flaring crisis in Iraq and the Kurdistan Region with the wonderful Marijn van de Geer (from around 13 mins). On top of failed targets and serious health consequences, we discuss the ongoing drought and water shortages, and the activists working to put pressure on those in power... Links in the notes to read more about Iraq's climate crises, and how it connects to us in Soho.
Load More Articles
Close ✕